A New York judge has denied the U.S. Securities and Exchange Commission (SEC) access to Ripple’s internal legal advice in the ongoing lawsuit regarding the firm’s XRP sales. It ruled against the regulator’s motion to access Ripple’s memos through which it sought to prove that the payments company knew XRP was a security.

The U.S. market Regulator and Ripple have been slugging it out at the Southern District of New York ever since December when the SEC chair Jay Clayton brought charges against Ripple over alleged securities violations.

The latest battle is ensuing over whether Ripple was aware that XRP is a security when it continued to sell the tokens to the public. To prove its accusation, the SEC sought access to communication between Ripple and its lawyers.

However, Judge Sarah Netburn categorically struck down the watchdog’s motion. According to Judge Netburn, the current standoff between Ripple and the U.S market watchdog isn’t about whether Ripple committed securities violations knowingly. It’s rather about handing a fair notice on time, where Ripple claims that the SEC failed in its duty to notify the company, and the blockchain industry in general, about what digital currencies are classified as securities. For this, the internal memos sought by the SEC are not relevant.

Over the past few months, Ripple has rather successfully held on to the defense that the SEC failed in its duty as the market regulator. The payments firm has cited a slew of factors in its accusation, one of which being the SEC took 8 years before pursuing the company. During that time, the firm alleges, that the regulator issued no direct warning at all that XRP might be a security. 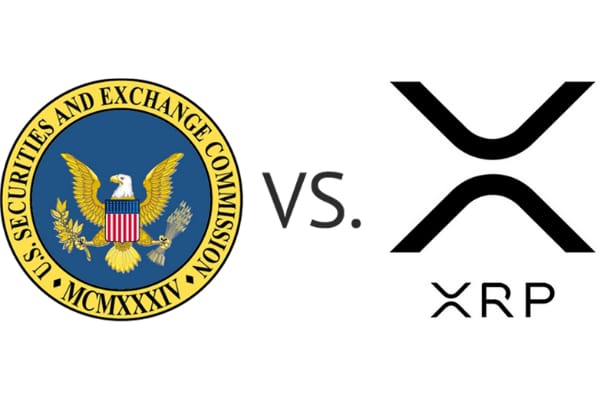 In its defense, Ripple also cited a former top ranking official at the SEC, William Hinman, who had once clarified that Ethereum and BTC are not securities. Ripple cited this as yet another direction from the SEC that “further confused the market.”

Judge Netburn said this in her ruling, “The Court takes no position about whether Ripple’s pleaded defense is cognizable or if it will prove meritorious. I reach only the limited question of whether Ripple put its subjective state of mind or advice of counsel at issue merely by raising the defense, thus waiving its privilege. I conclude it did not.”

However, the SEC can still refile the motion for access to the internal memos at a later date, but that is possible only if Ripple rests its defense on privileged communications it had with its lawyers. Furthermore, the motion can be reopened again if Ripple pleads good faith and claims that it acted in the belief that XRP wasn’t a security.

This is the second time the SEC has lost a motion in a pretrial ruling in its quest to access Ripple’s legal files and internal documents to prove its case. Judge Netburn had ruled against the regulator just a month ago when it sought access to the financial records of Ripple’s two highest ranking executives.