Altcoins or alternative coins can be defined as cryptocurrencies other than Bitcoin (BTC). Altcoins include tokens such as Ethereum (ETH), Monero (XMR), Cardano (ADA), Litecoin…

Let’s face it, the numero uno cryptocurrency, Bitcoin is actually pseudonymous. Meaning, all your transactions are publicly visible to everyone on the blockchain. This lack…

An exponential surge in the popularity of cryptocurrencies helped new-age investors, traders, and miners usher in a gold rush never known in history before. With…

Crypto lending has emerged as a unicorn in the  financially-troubled times we live in. With the pandemic out of control, many traditional p2p lending platforms… 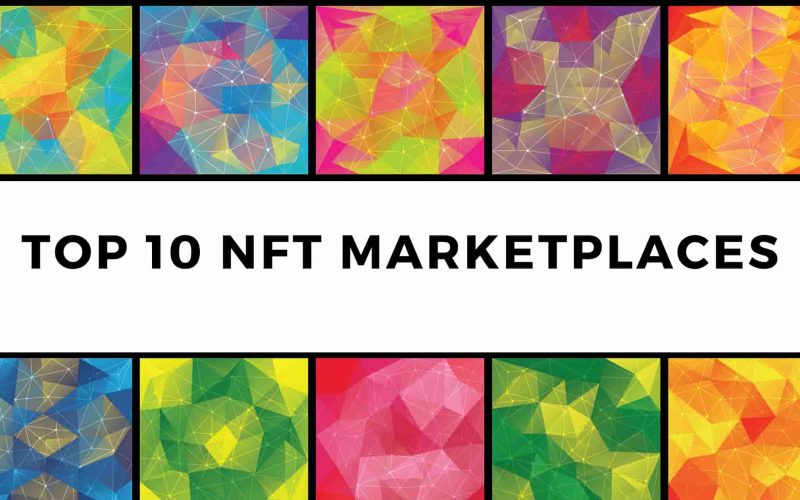 Finding the right BTC wallets for an iOS device can be a cumbersome experience. Especially nowadays when…

With a spate of cyber crimes and increasing hacking attacks on crypto exchanges, keeping your Bitcoin holdings…

You must have heard these terms emanating from the media nowadays: “bitcoin, blockchain, cryptocurrency”. While the entire  Fintech and technology scene is being disrupted by an explosion of cryptocurrencies, it is very important to know what they are. At CoinRaver, we will walk you through all the nuances of cryptocurrencies, various crypto coins and more.

Cryptocurrency is a decentralised currency that is not owned by any one entity. It is a currency which is managed through the blockchain system. Various experts have touted cryptocurrencies as a replacement of traditional government-issued currencies, also known as fiat currencies.

In a stark contrast, all cryptocurrencies are decentralised and not controlled by any entity be it the government or a company. At CoinRaver, we strive to help you learn everything you need to know about these digital crypto assets so that you can make better informed decision about buying a cryptocurrency. You will also learn about crypto exchanges, crypto wallets, Decentralized Finance (DeFi), Non-Fungible Tokens (NFTs), Crypto trading and more.

In other words, a Cryptocurrency is a new-age digital currency that relies on cryptography to facilitate secure and easy online transactions between two individuals or entities. Many blockchain platforms such as Ethereum have their own native cryptocurrencies, called tokens, which can be traded for specific goods and services. But what is a blockchain? It is a decentralised technology used by many cryptocurrencies.

A blockchain is spread across numerous computers around the world to manage and record transactions. Notable for its secure nature, Blockchain technology can be used to buy goods and services, and even maximize trading profits on your investment portfolio.

Digital currency is a unified umbrella term that encompasses digital money that is used as a means of trade and exchange on the internet irrespective of geographical locations across the world. While digital currencies are not physical nor can be equated with banknotes and fiat currency coins, Digital currencies possess all the characteristics of true money. For instance, you can use them to buy or sell goods and services online and even transfer or exchange them like fiat currencies.

All cryptocurrencies are unique in the sense they are built on different blockchains and offer something different. For instance, Bitcoin (BTC) is different from Ethereum (ETH) which is again world’s apart from Monero (XMR) and Cardano (ADA). The list goes on. Coinraver is full of helpful and informational guides on some of the most popular cryptocurrencies such as Bitcoin, Ethereum, Monero, Cardano, Litecoin, Dogecoin and many more Altcoins.

A Brief History of Cryptocurrency

There is a long and interesting story behind the evolution of Cryptocurrencies. A force to reckon with in the personal finance and technology sphere today, the story of Cryptocurrencies’ inception began as far as back in the 1980s. With the formulation of ideas of bit-gold and e-cash circulating in those times as a futuristic digital currency, the foundation for the creation of cryptocurrencies was laid down.

Various innovators were tirelessly working on creating a robust, verifiable and anonymous payment system spread over an extensive network and crafted through an advanced cryptographic process. However, it was only in 2008 that the world of fintech shook with the news of a white paper written by a mysterious person/entity who went by the name of Satoshi Nakamoto.

The white paper titled “Bitcoin: A Peer-to-Peer Electronic Cash System” heralded the arrival of the world’s first ever cryptocurrency, Bitcoin, on the global financial scene. Nothing short of a revelation, Satoshi Nakamoto had plans to launch this new cryptocurrency that would redefine fintech and our lives forever. Incidentally, Nakamoto was the first person to initiate the first transaction done with a Bitcoin after sending an amount of Bitcoin to a friend in 2009.

How do Cryptocurrencies work?

All cryptocurrency transactions take place between peers via software known as Cryptocurrency Wallets that are used to transfer the requisite amount from one account (a public ledger address) to another. To safeguard their wallet account, users must have the password (private key) that can also be used to facilitate a transfer.

Through a process known as cryptocurrency mining, all crypto transactions are recorded on the public ledger system. While all transaction amounts are public (except in the case of privacy coins such as Monero, XMR), the sender’s identity remains encrypted.

While Cryptocurrencies and the underlying blockchain technology are still in their nascent stage, they are a formidable force to reckon with immense potential. Just like the internet is a revolutionary invention that has made our lives easier, cryptocurrencies will transform the global financial landscape in the years to come.

So, if you want to educate yourself, learn more or invest in cryptocurrencies, we at Coinraver.com provide informative guides about crypto-assets, and crypto news chronicling the latest disruptions happening in the volatile crypto realm.

We use cookies to ensure that we give you the best experience on our website. If you continue to use this site we will assume that you are happy with it.AgreePrivacy policy